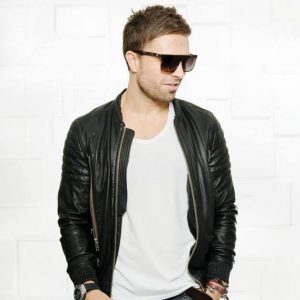 2012 was a break out year for Dale Howard. With releases on Noir, OFF, Morris Audio & Local Talk Dale Howard’s name has become synonymous with top quality house music gaining support from the likes of DJ Sneak, Luciano, Reboot, Solomon, Dyed Soundorom, Dubfire and Groove Armada. Hard work in the studio has paid off, now half way through 2013, Dale is enjoying his most successful year yet as a DJ. With productions often featuring in Beatport’s Deep House Top 20 chart and future releases on Gruuv Records, Morris Audio and numerous other labels 2013 could be year where we see Dale flying high in the Deep House charts once more, after seeing early productions almost reaching the summit, charting at number two and three.